Left those Christmas gift ideas a little late? Don't worry with over 130+ events we have you covered.

Terrifyingly, it’s almost Christmas, which means you should probably start mulling over what thoughtful gifts you’re going to get for your loved ones – instead of leaving it until the day before and handing over a bottle of wine, a service station gift card and a box of Quality Street.

The good news for you is that we’ve got a way you can gift your closest friends and family with memorable, fun experiences for Christmas: just buy them tickets to Sydney Festival events.

You’ll look thoughtful and cultured, your gift will actually get used, and you’ll save a bunch of money using your Service NSW Discover vouchers.

We've also created a handy Sydney Festival Christmas Card that you can download to package up your gift. Easy peasy, gift and wrapping all in one.

Here are our picks of what Sydney Festival shows to buy for...

For the armchair critic 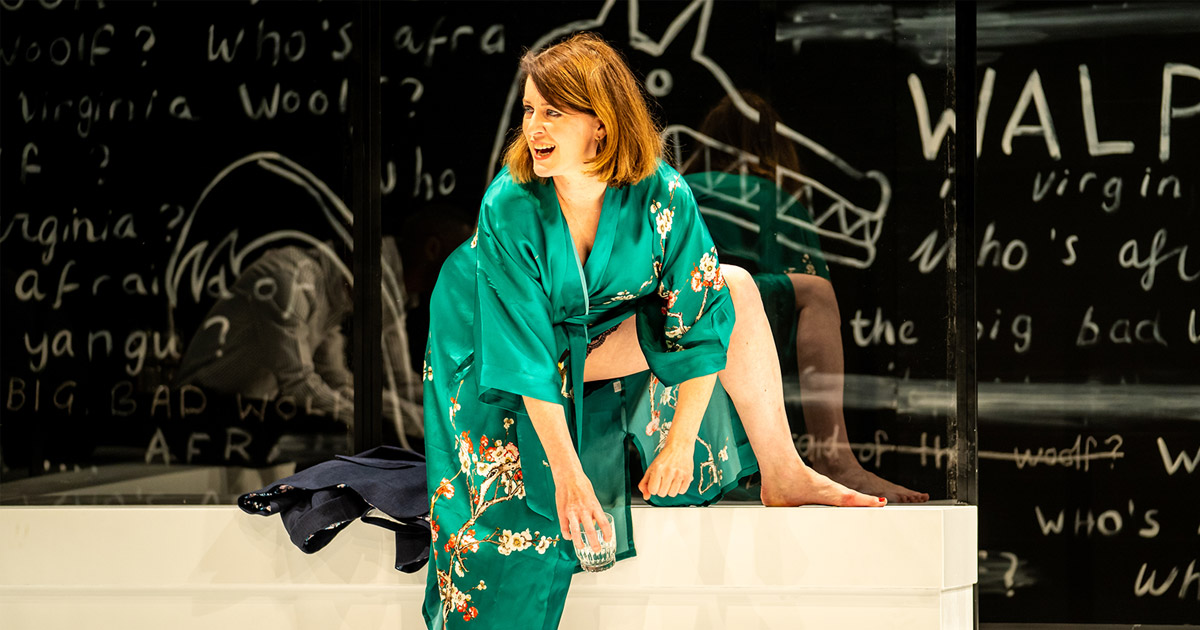 Welcome to fear and loathing in a new light.

Edward Albee’s booze-fuelled cage fight between some of the most complex anti-heroes in the theatrical canon is the stuff of theatre legend.

Now acclaimed First Nations director and actor Margaret Harvey pulls the rug out from under a whole new generation of viewers with a modern, race-conscious and revealingly Australian interrogation of this dinner-dive into illusion, identity and desire. With a script crafted from steamy 1950s pulp fiction, snatches of real-life dinner party conversations and improv, Set Piece is a powerfully intimate theatre-film experiment in which lesbian fantasy meets the queer ordinary.

Nuanced camera work crushes the distance between observer and observed, theatre and film, and fantasy and reality.


The sheer scale of it will get you first. 24 bodies and 26 voices in a sweeping, pulsating ebb and flow of humanity.

The mountain of bodies crumbling into an ocean of voice in an epic yet intricate symphony of strength, sinew and haunting song. With your blood pumping and your heart in your mouth watch bodies soaring, diving, tumbling then finding centre, finding stillness, amidst chaos.

The world-renowned Australian physical theatre company Gravity & Other Myths, which brought the acclaimed Backbone to Sydney Festival in 2018, now unites with Sydney Philharmonia Choirs' VOX for The Pulse.


Bursting at the seams with vitality and impact, featuring physical refinement alongside playfulness, Decadance is contemporary dance that speaks to everyone.

Since its creation in 2000, theatres and festivals all over the world have played host to the humour, the sadness, the explosion of tribal and individual expression that is Decadance.

Girl From The North Country

After sold out seasons on the West End and Broadway, Girl From The North Country has taken the theatrical world by storm and is now one of the most critically acclaimed productions of the 21st Century.

Experience this modern masterpiece during its strictly limited Australian Premiere season with Sydney Festival 2022, as it captures the hope and heartbreak written by Dylan himself, “May your heart always be joyful. May your song always be sung.”

Featuring the songs of Bob Dylan beautifully reimagined, this feel-good tale of 1930s American life centres around a group of wanderers who cross paths at a Minnesota guest house.

Standing at a turning point in their lives, they search for a future, hide from the past, and face unspoken truths about the present. Only the best ingredients will do for this delicious two-part performance from the percussion and string players of our city’s beloved Sydney Symphony Orchestra.

A mix of original compositions alongside some of the great works of the modern era, this is music at its exhilarating, experimental best.

Composed by Timothy Constable and performed by the Sydney Symphony Orchestra percussion players, Last Waltz takes the groove of a Viennese waltz and transforms it into a syncopated, twisted sonic experience.

Your fun cousins who haven't had a night out in forever 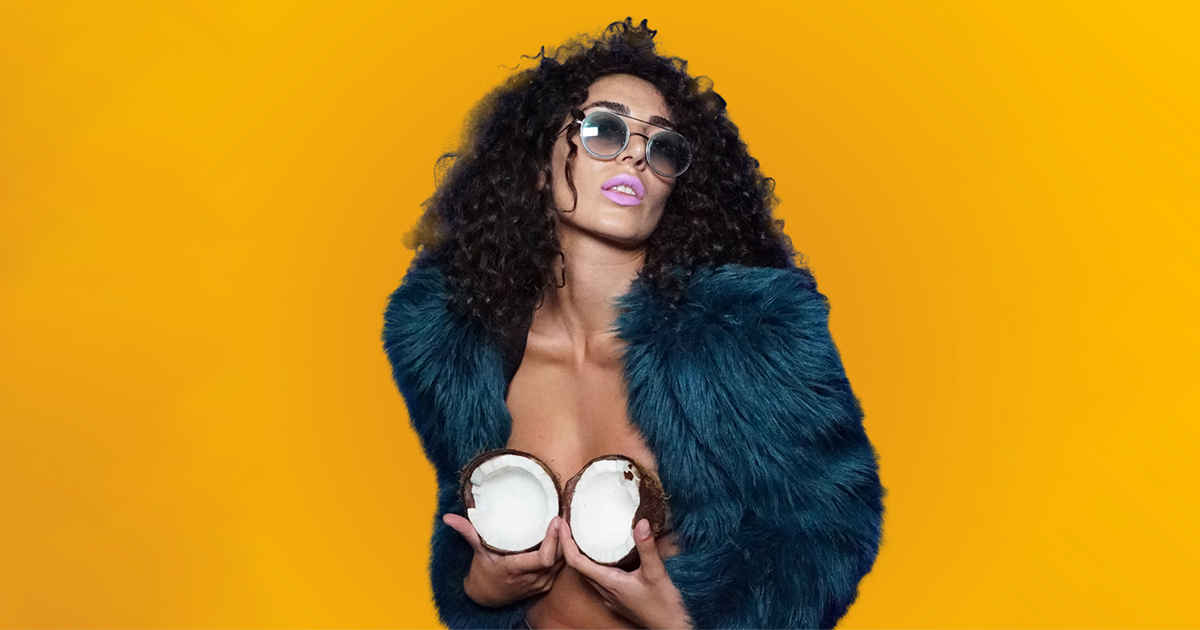 Riotous and fun. You’ve probably been waiting all year for something to make you laugh this hard. ★★★★" - SMH

Celina is a journalist stuck writing clickbait for a lifestyle blog.

It falls to her to road test a new book, The 44 Sex Acts that Will Change your Life. All she has to do is experience 44 different kinds of sex, across the full spectrum of kink by Friday.

Problem is: she needs a partner. And the only person available is her nemesis, brooding animal activist/office mail boy Alab Delusa.

Can all this extra friction between them strike real sparks?

The little people in your life It’s been a while – 65 million years, actually – since Sydney echoed to the calls and footsteps of dinosaurs.

A delight for the whole family, all you have to do is pack a picnic, practise your dino-voice and prepare to get very close to your favourite ancient creatures – including, for the first time, the newest members of Erth’s prehistoric menagerie, the towering, three-metre-tall Thunderbirds!

Now, thanks to Erth, Sydney’s world-famous dino-recreationists, it’s like they never left.

There’s nothing like a good bit of lawn for a dinosaur to stretch its legs and do all the things a dinosaur’s gotta do.

Made to spark feelings of wonder, Erth’s Prehistoric Picnic sends you back to the wilderness of a distant era.

Your most fabulous friend


Dive into a world of sweat, sacrifice and sensational choreography when music theatre’s singular sensation comes to Sydney Festival.

Conceived and originally directed by Michael Bennett, A Chorus Line ripped down the curtain to reveal the struggles of Broadway performers to be seen, heard, recognised and respected.

Speakers Corner is a brand new pop-up venue and summer concert series from 5 - 30 January, right in the heart of the city.

Enjoy live music and performance under balmy summer skies with delicious food and a bar to make a night of it. Across 22 nights, join us for live music, DJs, a dash of comedy, cabaret and a splash of street art.

The couple that met at Bondi Hotel Supported by the soulful sounds of WILSN when they hit Sydney this January, what Fat Freddy’s has in store for us is anyone’s guess.

But you know it’s going to slap.

Lonely hearts and nightlife fiends. Insomniacs and shift workers. Guardians over restless babies and wide-eyed truckies barrelling down the highway.

These are just some of the voices of The Nightline.

You could be party to a confession or confront bottled aggression.

All you have to do is pick up the handset and listen...

Dance to the infinite. Dance to forget. An apocalyptic rave on Mount Olympus, Yung Lung is a party prophecy for the end of days.

Stand around a huge, hypercolour head, as dancers stomp wildly upon this god-like effigy where divinity meets the dance floor. 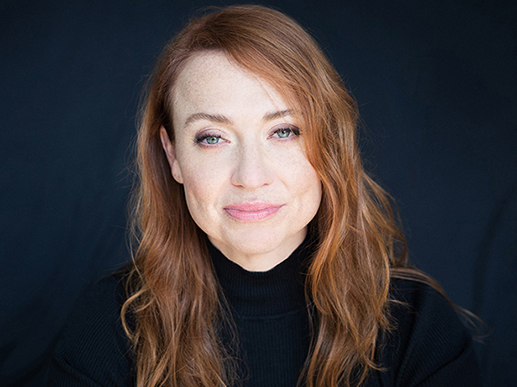 Sydney, you did it!
Sydney Festival 2022 program announced