Whether he’s singing in English, Arabic, or Nuer, [Koang] emotes like someone who’s used to making himself heard over raucous crowds

Whether he’s singing in English, Arabic, or Nuer, [Koang] emotes like someone who’s used to making himself heard over raucous crowds

Gordon Koang, a Neur speaker and musician hailing from the Upper Nile region of what is now South Sudan, brings an incredible story to Speakers Corner.

Blind since birth, Koang’s blend of traditional Neur rhythms and original compositions made him a household name in South Sudan and earned him the nickname “King of Music”. Arriving in Australia in 2014 seeking refuge from South Sudan’s civil war, the multi-talented musician now calls Melbourne home.

Accompanied by his cousin and fellow musician Paul Biel, Koang has begun a new phase of his journey as part of Australia’s music community.

Following a glowingly received 2020 album, Unity, Koang continues to promote his message of hope and resilience through music. He recorded the double A-side release, ‘Coronavirus/Disco’, at Button Pusher studio in Melbourne after a grueling lockdown, playing his signature stringed-instrument, the thom, alongside some of the city’s best musos.

Victoria has already witnessed Koang’s life-affirming performances at the likes of Meredith Music Festival and Strawberry Fields. Now it’s Sydney’s turn to, as the man himself instructs us, ‘Stand Up (Clap Your Hands)’.

"To experience Gordon's music, on record or in concert, is to feel the joy and connection at the heart of his songs" – Triple R

﻿For all Speakers Corner performances, the following run times apply:
The early shows Tue–Sun are 75 minutes
The late shows Tue–Fri are 60 minutes

Speakers Corner is an accessible and inclusive venue. To find out more view our venue page. You can view the venue seating map here.

Arrive early to check in using the Service NSW app and QR code.

It is a requirement that patrons 16 years and over produce evidence of double vaccination at point of entry (unless medically exempt).

Face masks are required at this venue for patrons aged 12 and over.

All performances will have conditions of entry adhering to the relevant NSW Government Public Health Orders and health advice. View the latest health advice here.

Licensed Venue – under 18s must be accompanied by a responsible adult at all times. You can view the venue seating map here.

Speakers Corner is an all-weather venue and Sydney Festival is committed to going ahead with performances come rain or shine. Please come prepared. 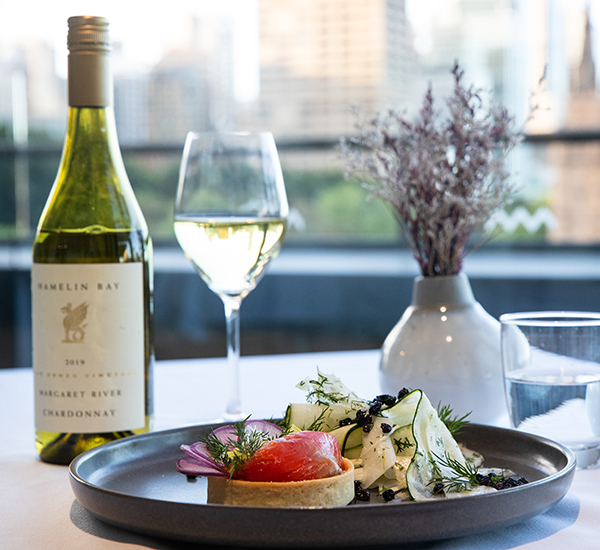 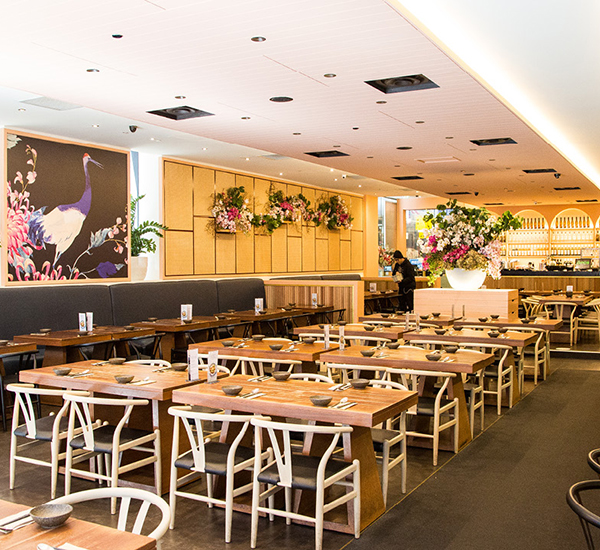 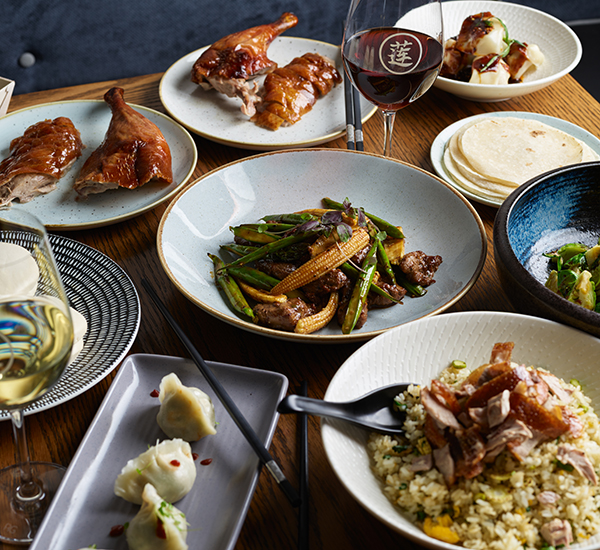